Google’s Disavow Tool: What you Should Know

Late last year at Pubcon, Internet giant Google premiered a new feature for disavowing links. While this might cause a panic for some SEO users, there are actually several reasons that this might be good news.  While some users are already removing their links, experts are assuring the Web at large that, if used the right way, this tool could actually be beneficial. However, it is important that individual users understand how to use it, who should use it, and when to avoid its use.

Not everyone should run off and start using this tool right away, especially if they aren’t even sure what it’s used for. In fact, there are only a few select groups of people who should even use the tool, such as those users who have already received warnings from Google in their Webmaster Tools about bad links. 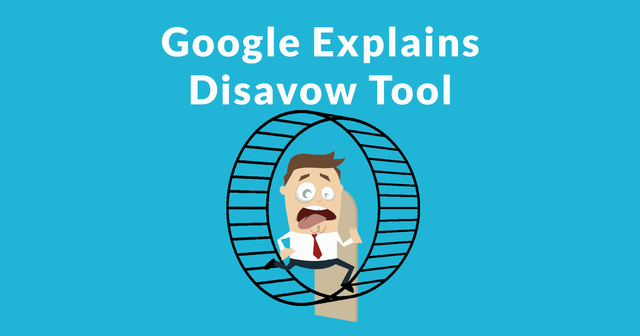 The disavow tool might be a perfect solution in order to get rid of bad links that you haven’t been able to delete in the past. In addition, if you’ve already been hit with a manual penalization and you’re quite certain that it’s link based, then using the disavow tool might be something you want to consider in order to get those bad links removed.

Users who have been trying to repair certain bad links or penalties that they have already received for a long period of time can also use the disavow tool in order to clean up their links so that they do not negatively impact their accounts.

The disavow tool is also a great alternative to Google Penguin. Users who have seen their traffic drop since April of last year have probably already been hit by Penguin, especially if they have been assertive with their link building. While it’s possible to fix or alter those links with different kinds of anchor text, if you’re still having issues with Penguin hitting your site, then the disavow tool might be something to consider using.

Remember that Penguin updates are rarely announced and difficult to recover from, so the disavow tool is not a quick or permanent fix. If you believe that you’re being targeted for negative SEO or that someone has sabotaged your site this way, then the disavow tool might be able to help as well. However, since many users who think they’re being targeted actually have other issues with SEO, so before you try and use the tool for this reason, make sure that you’re using it to try and fix that particular problem.

It can be difficult to target exactly which links are bad and which ones you should keep, and if your site has never been penalized for bad links, it’s going to raise some flags at Google if you submit a ton of links to disavowed all at once. In reality, you should only be using this tool for links that you know for sure are bad or if you’ve recently been hit by Penguin.

In that case, you can then use the disavow tool so that you can focus only on those links that you know are suspect. Overall, the new Google disavow tool can be a boon to users who have had problems with specific links in the past, but should not be utilized by every user with SEO issues until they know for sure that the tool can help them with their specific problem.

Why In-Sourcing SEO is a Bad Move